Celebrating Irish Children’s Books | Online School and Family Book Festival.
WonderFest is over for 2021. Thank you to everyone who took part. See you in 2022! A practical and informative webinar about writing and getting published, aimed at new and emerging children’s writers, and anyone interested in children’s books. What are agents and publishers looking for when it comes to children’s books? Hear our diverse group of industry experts, in conversation with writer Patricia Forde, on different aspects of writing and publishing for children of all ages. Find out how children’s writers and illustrators earn a living, and how important school and other events are in the field of writing for children. Come with questions and leave with answers!

Helen Carr is a Senior Editor at The O’Brien Press, an independent Irish children’s publisher. She has always been interested in the book world and has blogged about and reviewed books. She edits a broad range of bestselling fiction and non-fiction for adults, young adults and children. She loves meeting authors, talking about their books and their characters, getting a feel for the book and how she can work on it to shape it. Gráinne Clear is a Commissioning Editor at Walker Books. Before this she was Publishing Manager and Art Director at Little Island Books, an independent Irish children’s publisher. She has also written and hosted two children’s literature series for RTÉ Radio, was president of IBBY Ireland and a board member of Publishing Ireland. Tadhg Mac Dhonnagáin is a writer and publisher, based in An Spidéal, Conamara. His children’s publishing house, Futa Fata, has more than 100 books in print, originated in the Irish language as well as titles translated to Irish. He works across a range of media, including books, music recording and television scriptwriting. A collection of songs on the theme of the seasons, Bliain na nAmhrán (The Year of Song) book/CD was a CBI Book of the Year Award winner and a Gradam Réics Carló Book of the Year in 2017. His TV drama work includes ‘Aifric’, a show for TG4 which he co-created with director Paul Mercier, and ‘Drop Dead Weird’, a TV sitcom in English for kids. Sallyanne Sweeney studied English at Trinity College before completing an MPhil in American Literature at Queens' College, Cambridge. She is an agent with Mulcahy Associates and is growing her list of award-winning authors and illustrators for children and adults. Passionate about the editorial side of agenting, Sallyanne is always excited by a distinctive voice, strong storytelling and a fresh premise, and enjoys working with debuts as well as helping established authors to take their careers to the next level. She is a regular speaker at writing festivals and events, and was the Chair of the Children's Agents' Circle from 2014-2018. Wonderfest · 4 months ago
@WonderFestIre
This looks terrific - we'll be there! A must for any children's writers or illustrators and anyone who wants to find out more about children's books. https://t.co/6LtaWDfkBp
View on Twitter 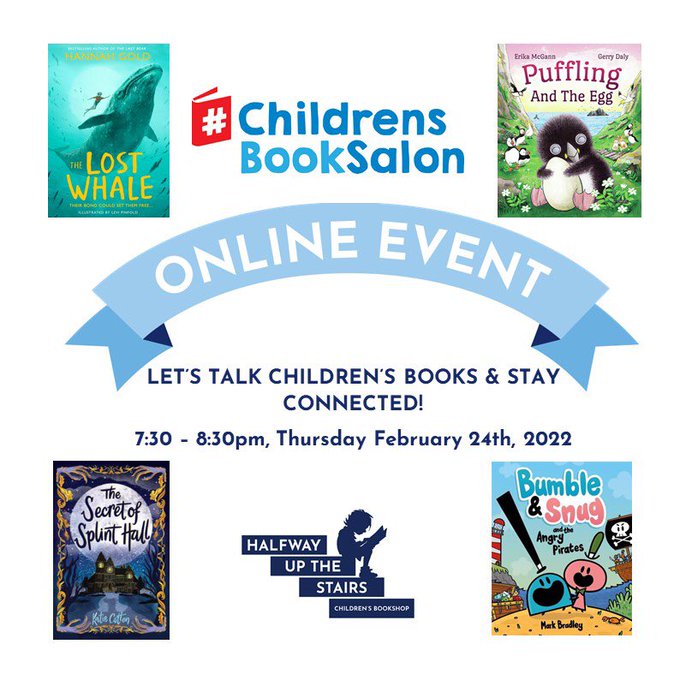 Wonderfest · 7 months ago
@WonderFestIre
Watch out for #BookElves2021 from today until 2nd Dec - lots of great recommendations from children's writers, illustrators, librarians, teachers and more.
If you're looking for a children's book, the elves are there to help! https://t.co/MXGLs3Zeve
View on Twitter 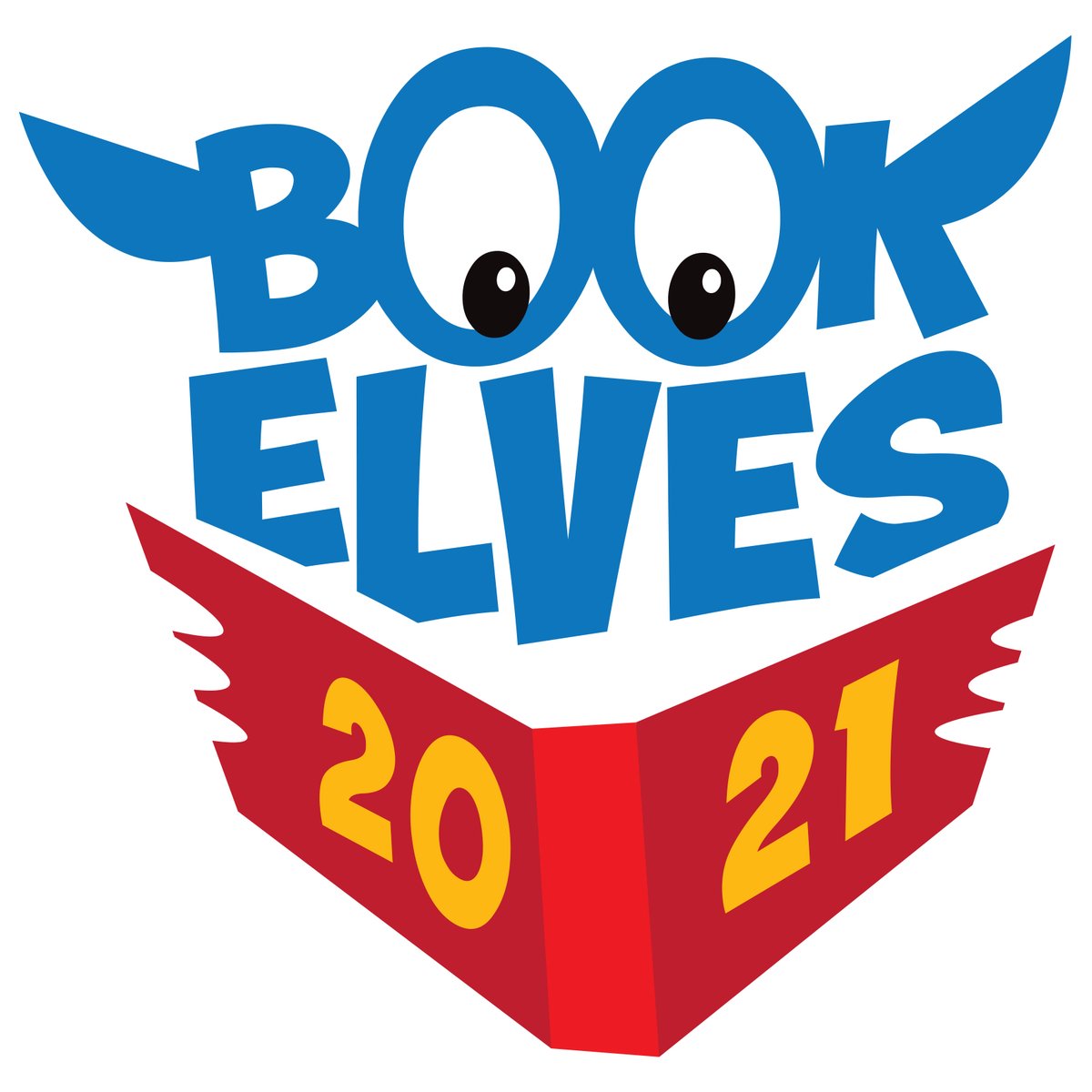 Sarah Webb is Away Writing in July@sarahwebbishere
🚨The #BookElves2021 are back!🚨
We are children's writers, illustrators, booksellers, reviewers, librarians and teachers and we LOVE children's books.
Today we'll be recommending some of our favourite #IrishBooks
Watch out for us during @RTELateLateShow #LateLateToyShow too! https://t.co/wxNdd7sxli
1
8

Wonderfest · 7 months ago
@WonderFestIre
And that’s a wrap! #WonderFest21 has officially come to an end and we’ve had an incredible time celebrating the best of children’s books in Ireland over the last five days. https://t.co/Inkm4UrgpU
View on Twitter 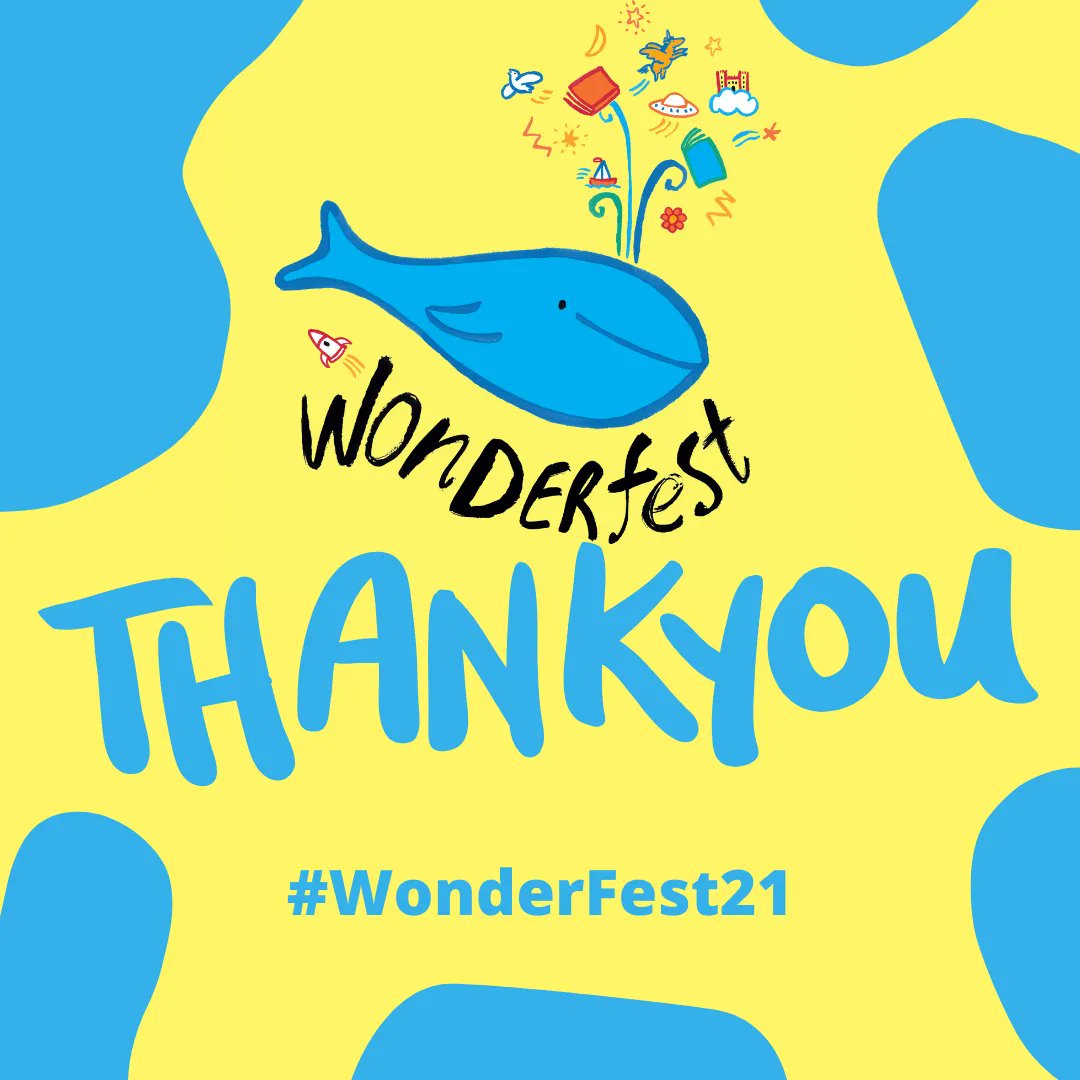