Jacqui and Paul work together in the sports department in RTÉ and will join television presenter and writer, Muireann Ní Chíobháin, to talk about their books and their favourite sporting moments.

If you have sports mad children in your class, this event is for them (and you)!

A live interactive event, delivered digitally via your own whiteboard.

In 2009, Jacqui became the first female anchor of Sunday Sport on RTE Radio One. She presents the daily sports bulletins on RTE’s 6.1 news and is also a regular anchor of RTE’s soccer output on television. She is a former Irish basketball international and also played camogie for Cork. Paul O’Flynn is an RTÉ News and Sports presenter and journalist. A graduate of DCU, he is an associated lecturer at his alma mater. He is a keen sportsperson and amateur swimmer. In 2018 he won the Liffey Swim – quite an achievement! Irish sportswomen have been breaking the mould for a very, very long time. In 1956, Maeve Kyle became our first female Olympian, and in 1978 rally driver Rosemary Smith broke the country’s land-speed record! Through the 1990s and 2000s we had world champions in Sonia O’Sullivan, Derval O’Rourke and Olive Loughnane, and more recently, the fantastic Katie Taylor, Kellie Harrington and Annalise Murphy have been among those who have put Irish sportswomen on the map. This book breaks the mould once more, as a first ever compendium of stories for children about our best contemporary sportswomen. Johnny Sexton dreamed of becoming a rugby legend from the moment he was born. He enjoyed success from a young age, playing on school teams and donning the famous blue jersey of Leinster. There was one team he wanted to play for more than anything else: Ireland. But someone was standing in his way. The Irish team already had a star fly half in Ronan O’Gara and he wasn’t ready to give up his place. So began one of the great rivalries of Irish sport. Could Johnny go all the way to kick Ireland to grand slam glory? Go, Johnny, Go is the incredible story of how Johnny Sexton became one of the greatest rugby players of all time. Wonderfest · 2 months ago
@WonderFestIre
Watch out for the #BookElves2022 during the @RTELateLateShow #latelatetoyshow2022
They will be recommending some great children's books during the show on social media. https://t.co/KXEM0BnlL6
View on Twitter 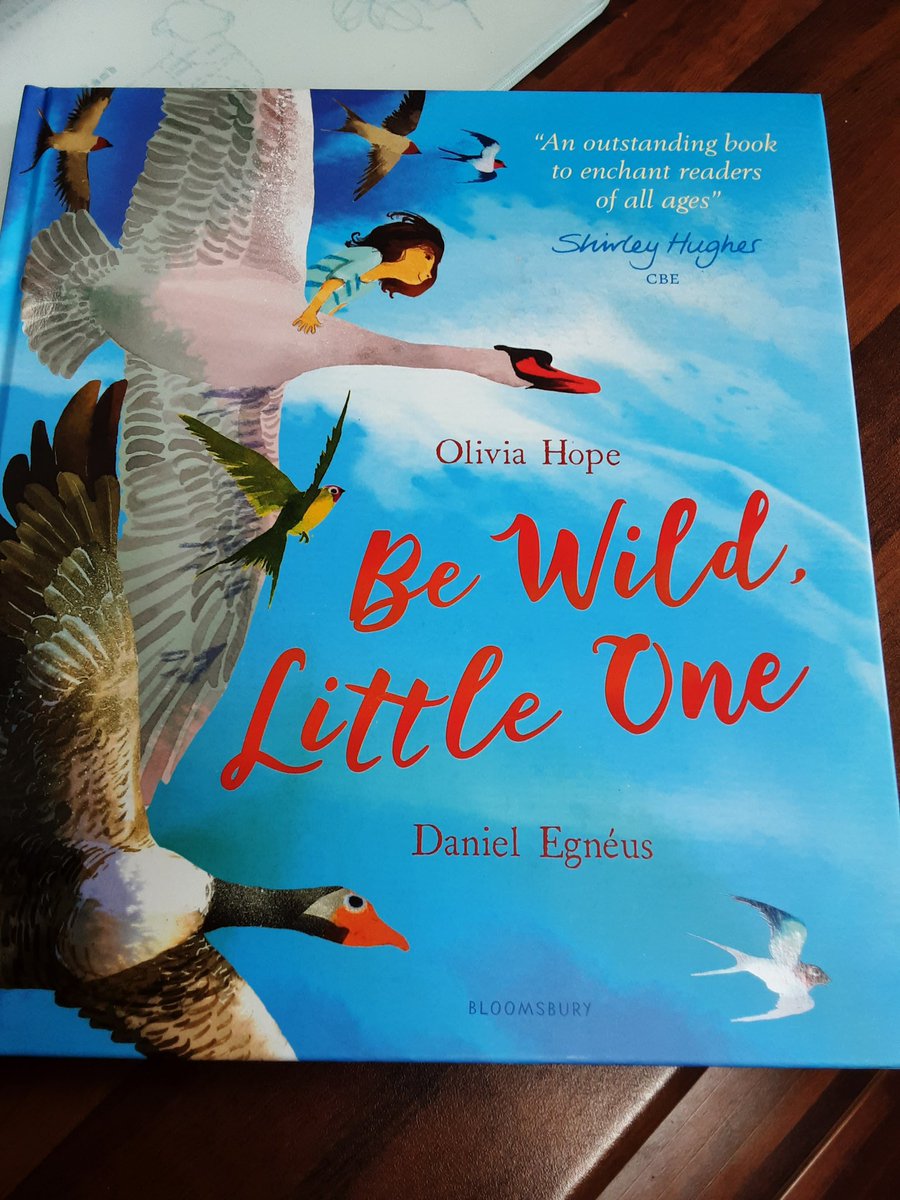 Sinéad O'Hart 🌈🌿@SJOHart
And my favourite #picturebook this year is the amazing #BeWildLittleOne by Irish author @Hopewrites and illuminated by the marvellous art of @DanielEgneus. It's a definite #IrishBooks recommendation for #BookElves2022. A perfect gift for little readers - and not-so-little ones! https://t.co/1zjERJ3FRO
2
7

Wonderfest · 3 months ago
@WonderFestIre
We have a full morning of online events for schools tomorrow with @DublinBookFest - we can't wait!
Drawing with @AlNolan and @whackochacko
Writing with @Erika_McGann and Debbie Thomas
Stories with @chrishaughton and @MuirNiChiobhain and @PForde123
Let the creativity flow! https://t.co/f2G9uSAR84
View on Twitter 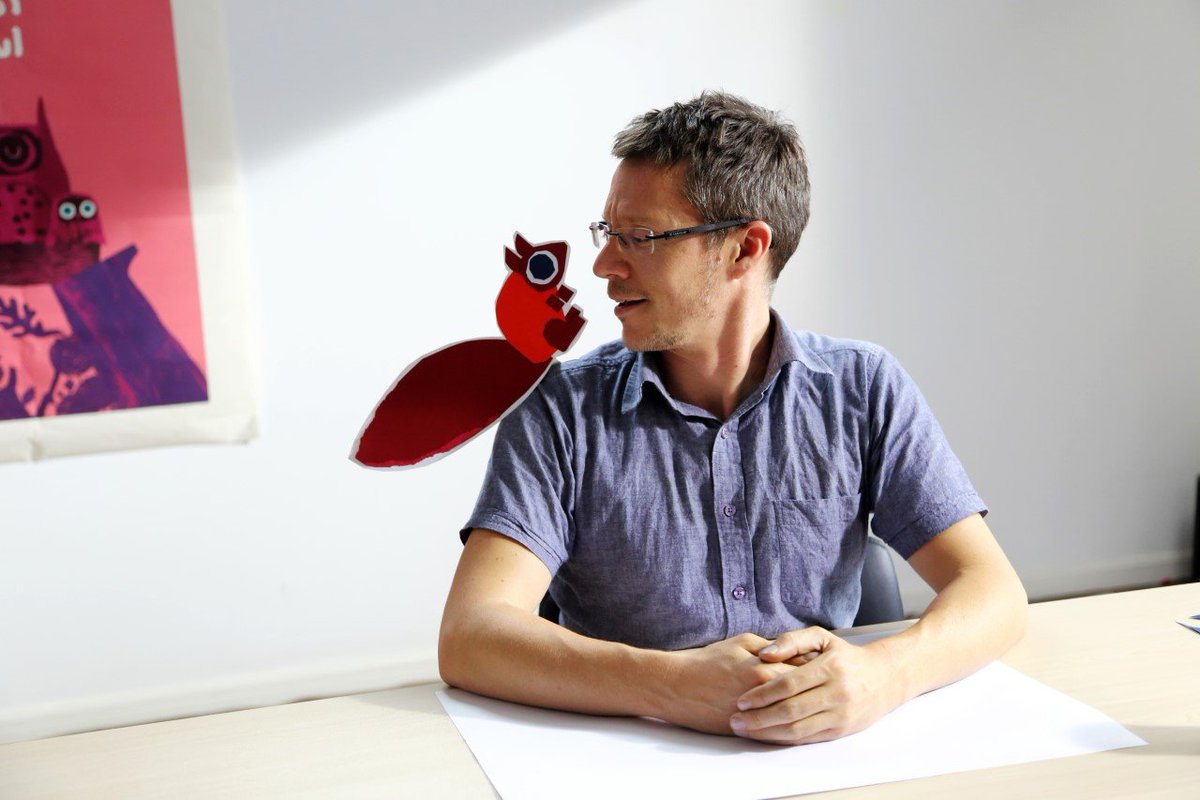 Wonderfest · 3 months ago
@WonderFestIre
THIS SATURDAY! 12th Nov 11am @DLR_Libraries @dlrLexIcon
Want to write or illustrate for children. This event is for you!
The latest in the #ProperBook from @KidsBooksIrel in partnership with @DublinBookFest - with some terrific speakers.
Tickets still available. https://t.co/ql3ME8cCYN
View on Twitter 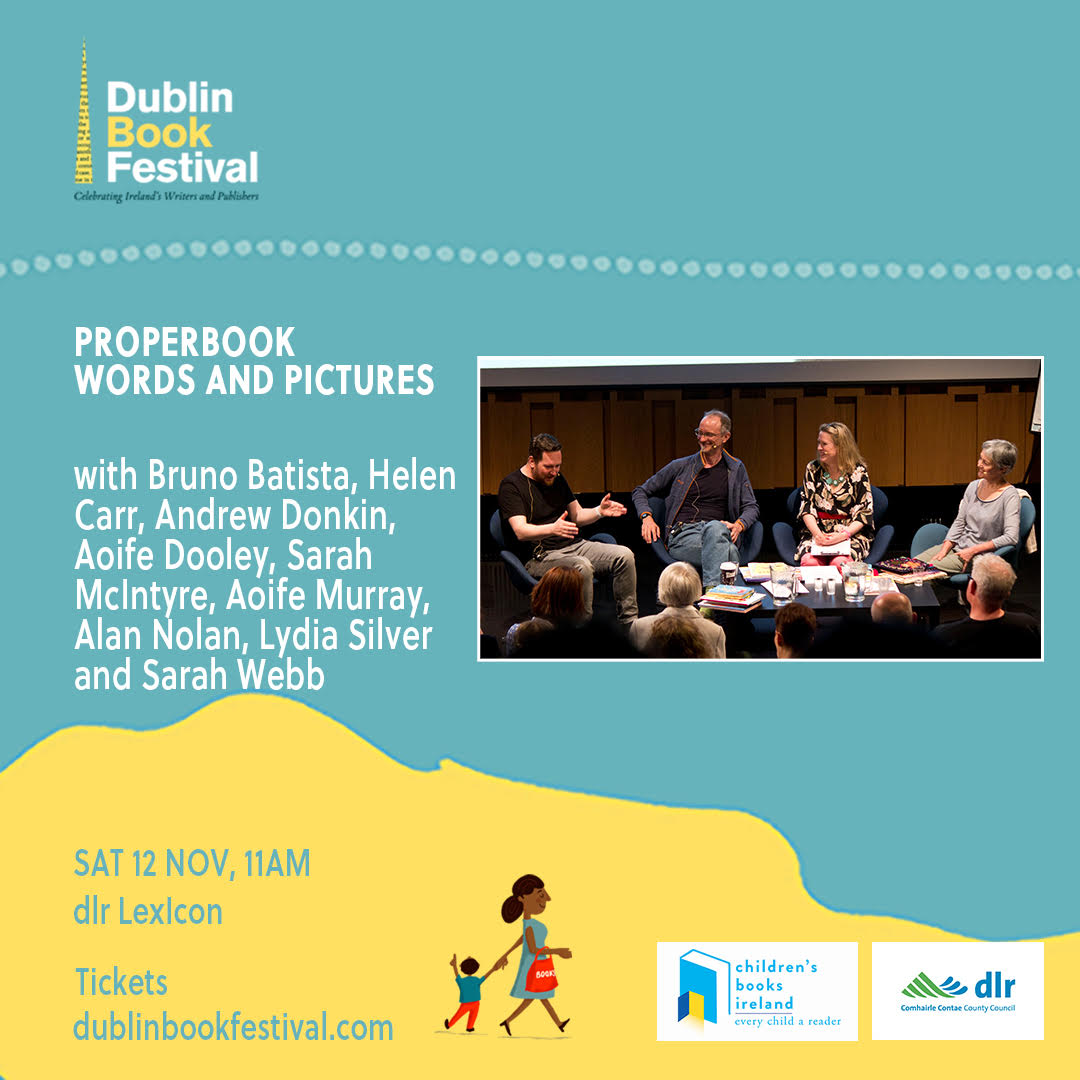 Wonderfest@WonderFestIre
Want to write or illustrate for children? This
@KidsBooksIrel
and
@DublinBookFest
event is a must. Sat 12th Nov 11am
@DLR_Libraries
Lexicon. Supported by
@DLR_Libraries
Hear all about getting published from the experts!
RTs appreciated.
Booking: https://t.co/K2LRJyy13z https://t.co/18EwEEWG6b
9
12
To see the Instagram feed you need to add your own API Token to the Instagram Options page of our plugin.
Oops, something is wrong. Instagram feed not loaded

In partnership with
Dublin Book festival